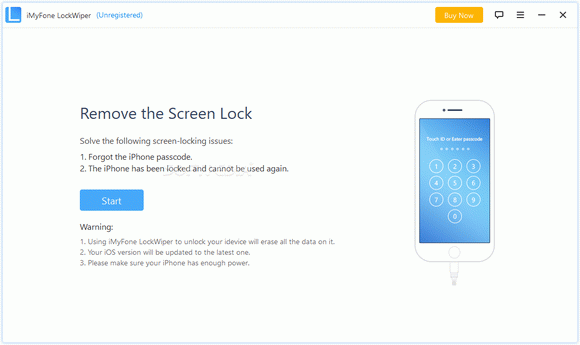 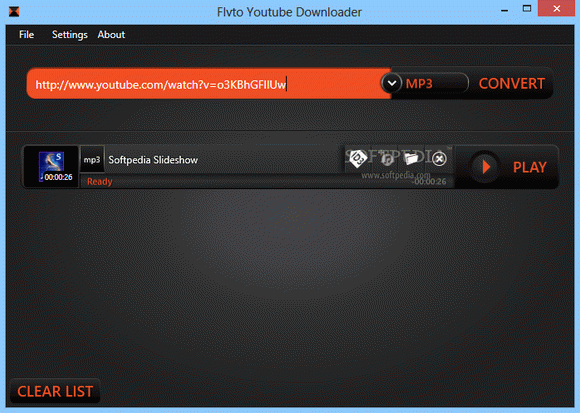 With this simple and intuitive application, you can swiftly download all your favorite online videos to your computer, in just a couple of moves 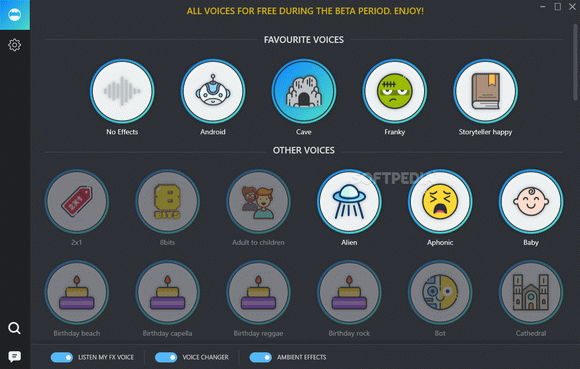 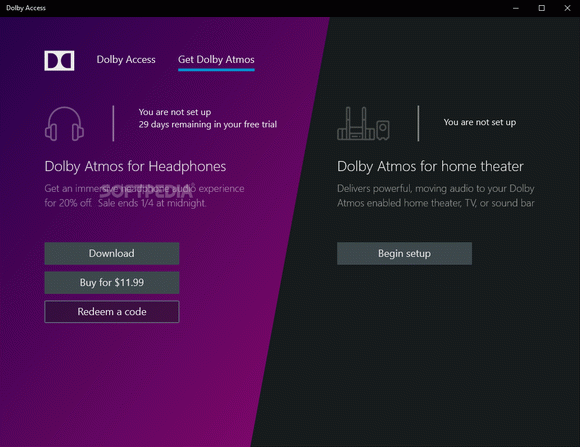 Google's Go language could get generics in 2021

Developers of Google's Go language are moving forward with plans to introduce generics into the language, with the capability potentially arriving in August 2021, if all goes well. The lack of generics, meaning a function or type that takes type parameters, frequently has been cited as a shortcoming of Go.

Generics would be included in the Go 1.17 release, due at that time. But that timeline was described as optimistic by Go project developers, who noted unforeseen problems could arise. Generic programming enables the representation of data structures and functions in a generic form, with types factored out. It has been viewed as a mechanism to make some programming tasks simpler but there have been concerns that it could complicate the language.

The transition tool, available in a variant of the Go Playground, permits type checking and running code written using the version of generics described in the draft. The transition tool is intended to help the Go language developers decide how to further refine the draft; the tool translates generic code into Go code. While the translation process has limitations, Go's developers hope the tool provides a glimpse of what generic Go code might look like and learn whether generic code makes sense.

The next step for generics in Go could be a formal language change proposal. Go's developers are in the early stages of sketching out a direct compiler implementation. Also, the Go project developers have written a type checker, a program that can parse Go code that uses generics as described in the draft and report type errors. Example code has been written.

This story, "Google's Go language could get generics in 2021" was originally published by InfoWorld.